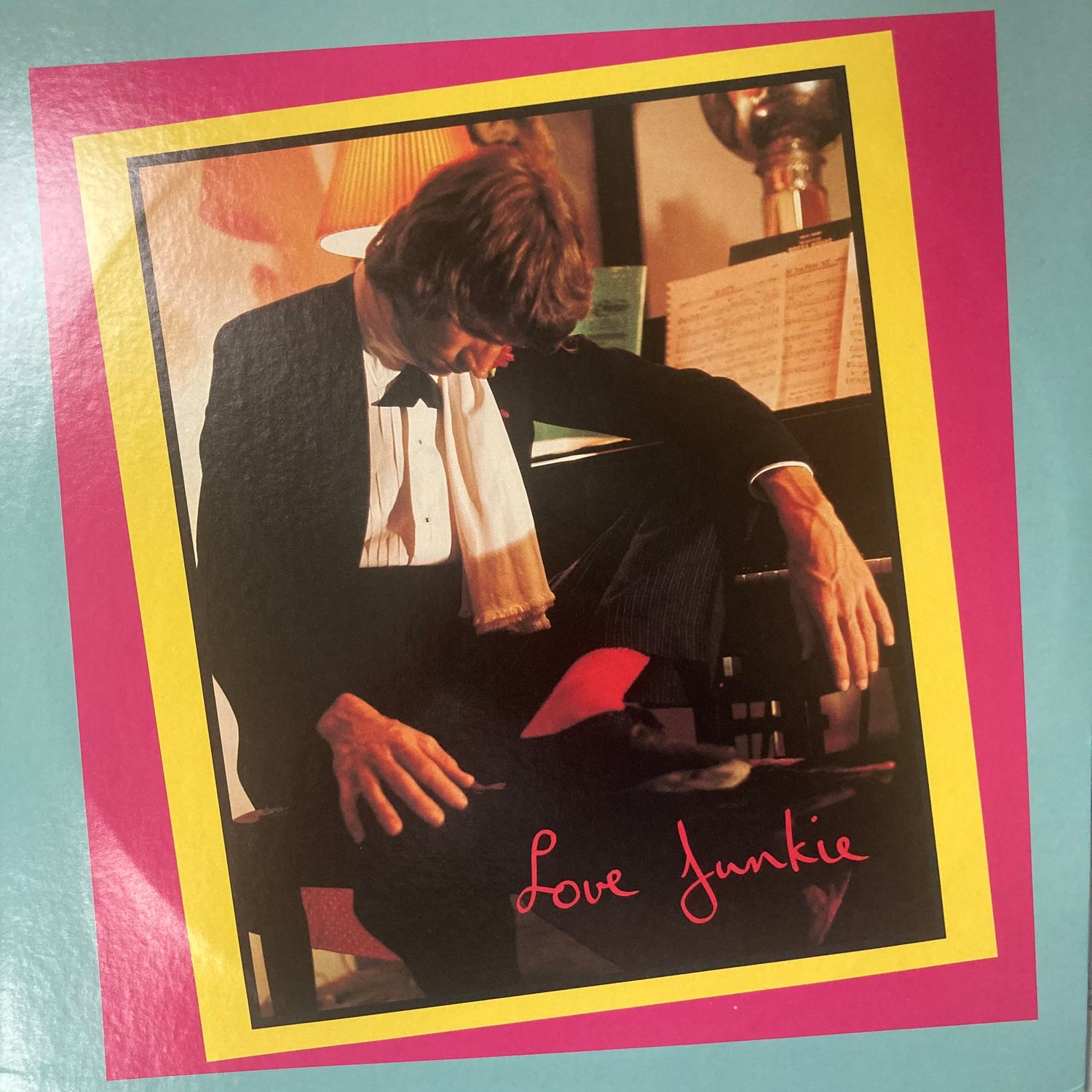 Sealed copies of this crazy album featuring a yacht rock, jazzdance, weed growing anthem. This record was made to raise fund for the musical 'Love Junkie' which was apparently "like The Rocky Horror Picture Show but real". Unfortunately the play was too challenging for the late 70s/early 80s and was dropped on the first night pretty much everywhere it toured. In Sydney they were actually arrested and the records were briefly seized as they police thought they were educating the masses on the growing and selling of marijuana. 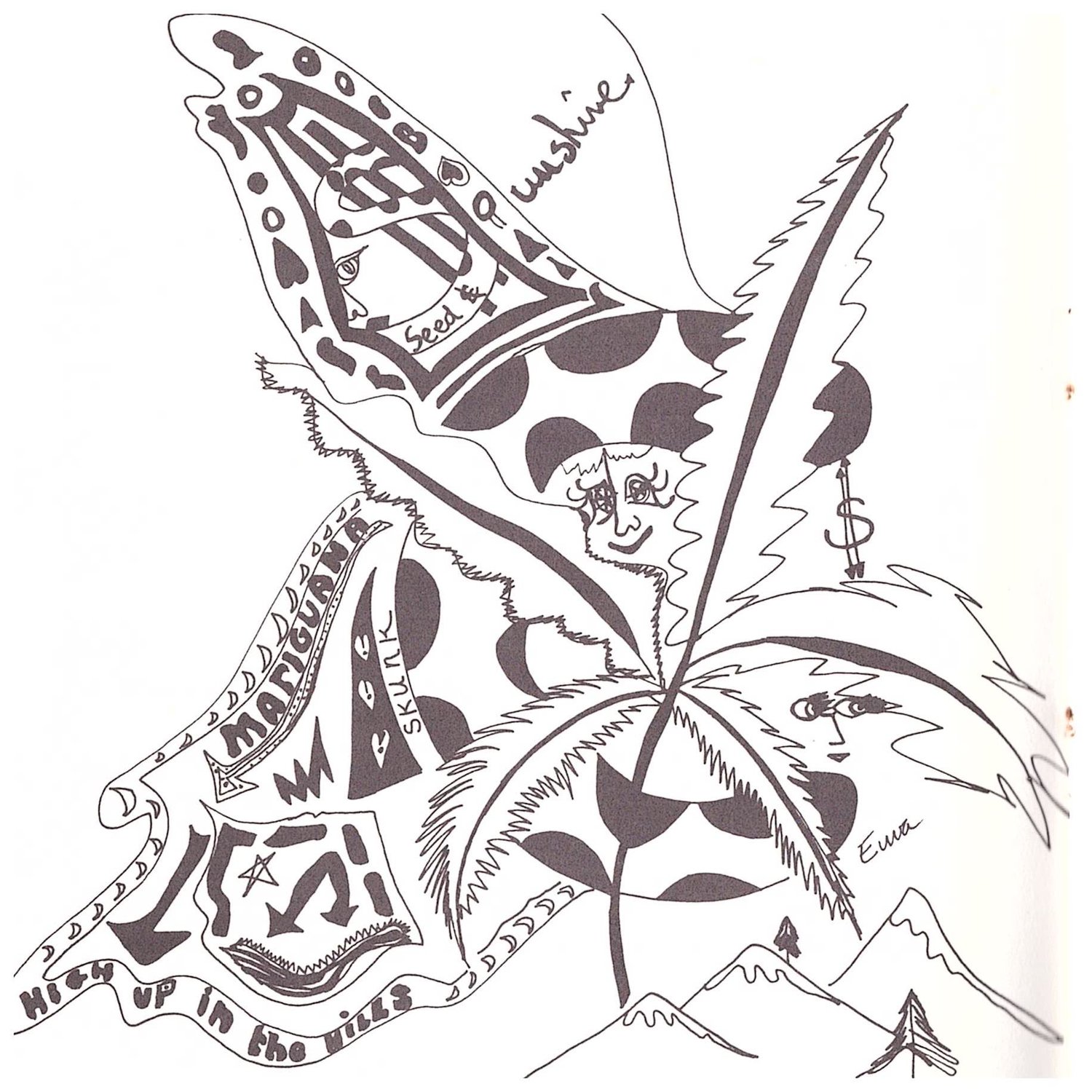